Posted by Editor on
· 6 Comments 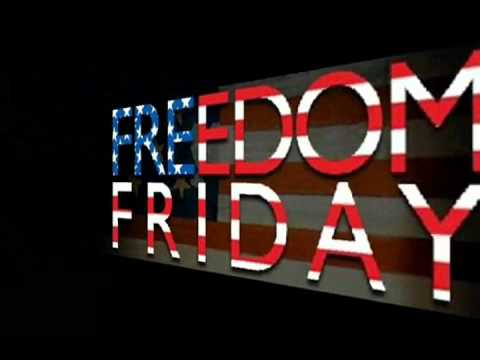 In segment one,  JB Williams discisses the actions of a nine-member resolution committee of the RNC (Republican National Committee), which voted to kill the articles of impeachment submitted by RNC member, Col. Dave Agema.

In segment two, Carl asks JB about what TNALC (The North American Law Center) has done to bring about justice for the American people, who MUST stand up or ignore treason and usurpation at their peril. Said JB, “This administration is the most IMPEACHABLE administration in U.S. History.” He encourages all patriots to read the Articles of Impeachment, written by NALC and posted here.  Then take action to contact your representative to demand your representative act. All it takes is ONE REPRESENTATIVE faced with overwhelming evidence—and brave enough to act in accordance with the oath she or he took when elected.