NALC NEWS – WHERE ARE ALL THE “PATRIOTS?” 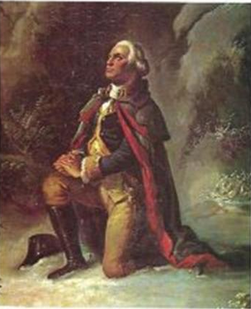 NALC NEWS – WHERE ARE ALL THE “PATRIOTS?”

“Until recently there have been few organized citizen drives for impeachment in existence and none has yet succeeded in achieving that goal. A new mechanism has emerged for the people if they choose to take advantage of it. A movement intent on doing the job that Congress refuses to do on their own; the impeachment of Hussein Obama and his criminal co-conspirators.

Operating under the provisions of 18 U.S. Code § 2381 – Treason, two groups, The North American Law Center (NALC) and the Constitutional Accountability Coalition have joined forces to take action against the criminal regime of Hussein Obama in regards to three specific violations:

Aside from mountain of evidence validating charges against the illegal usurper in the White House and his executive branch minions, responsibility for failing to act and a criminal dereliction of duty also exists in regards to the House and the Senate. It has not gone unnoticed, with the two groups are addressing Congressional malfeasance as well.”

LISTEN TO THE AUGUST 12, 2015 CALL: Article II–Aiding and Abetting