We Would Have Called It Fake News 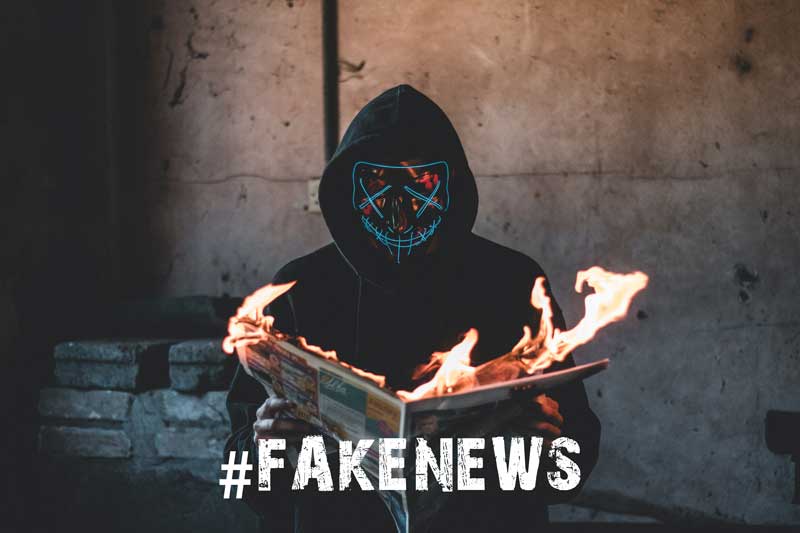 Imagine that in June of 2019, one of those many “conspiracy theorists” had posted all over social media that by April 1, 2020, the American government would be totally controlling…

The cause of death, despite evidence to the contrary

We ALL would have called the “conspiracy theorist” nutty, all of it “fake news” or a bad April Fool’s Day joke…

We would have said “our government can’t and won’t ever do that”… and we would have been wrong.

We would have said “the American people will never stand for it”… and we would have been wrong about that too.

Yet, here we are at the end of April 2020 and all of this has happened in a country where things like this “could never happen.” It has happened… The “conspiracy theorist” would have been proven right. The rest of us, proven wrong…

Let’s pretend like as of today, 216,508 around the world have died from COVID19, even though we know that most of the COVID19 death count is in fact, “fake news.” Even if every one of these people had died of COVID19, that number represents a tiny fraction of the world population.

Remember when the “experts” said the USA would experience 1-2 million COVID deaths before April 15? As of today, that alleged number is 58,568… as we enter May.

The sad truth is that it took less than five days in late February to strip every American of every freedom and liberty they once thought protected by a 233-year old document called the U.S. Constitution. In fact, even the most hardcore patriotic constitutionalists put themselves in voluntary timeout from their lives and careers at the drop of a hat.

Had Hitler been in charge when COVID19 arrived on our shores, most Americans would have already walked themselves into the ovens.

In a matter of just hours, the entire United States population voluntarily turned over their individual Rights and the most important thing in their field of vision today, is when is that stimulus check going to arrive? When will we get another?

The entire U.S. population is living in “mother may I” mode. Can I leave my home? Can I go to work? Can I go to the store? Do I have to wear a mask and gloves? How many feet do I have to stand apart from others? Can I make a living or feed my family, please?

I write for FREE… I have never charged a penny for over 3000 published works over the past 30-years. I used to make my living elsewhere, in small businesses I have owned and built since my early 20s. But today, my businesses hang by a thin thread. I still won’t charge for what I write… but every day is spent trying to figure out how to keep a roof over my family’s head, a car under my butt and food in their stomachs. There is no bailout for me or millions of others….

Are we flooded with FAKE NEWS?… you bet! Who has allowed that to exist and continue?

I don’t blame Wuhan China, COVID19 or even politicians, who have never failed to act like scumbag parasites at any time in my life… No, I blame the American people, who once lived by “Give me liberty or give me death” – and today, live by “when can I expect my next stimulus check?”

America has already fallen… America was never anything more than the beliefs upheld by its people. Those magnificent pieces of historical paper never protected freedom, liberty or justice in America. The American people, full of American spirit did… and they are gone now.

The fall of my beloved country rests with the same people responsible for its birth… WE THE PEOPLE.

We are still people… but we are no longer Americans. Americans would never tolerate what has been done to our country in the past six weeks, ever. But the inhabitants of this once great country today, will tolerate any level of evil for an ounce of fake peace and security.

I am ashamed… anyone with an ounce of real patriotism left in them should be. Unless we’re now too far gone to even feel shame.

Yeah right! “for the support of this Declaration, with a firm reliance on the protection of divine Providence, we mutually pledge to each other our Lives, our Fortunes and our sacred Honor.”